100% Financing Has Arrived For a Fix and Flip

Is it Easy to Find Profitable Flips?

Why Most People Think It’s Easy to Find Profitable Flips People assume that whatever information is readily available is common. This bias skews our perception of reality. If you watched a show about flipping houses and the flipper in each episode makes around $40,000 to $60,000, you get the sense that it’s easy and everyone can do it. It appears that way is because you are not noticing the number of people who are losing money on their flips.

Let’s take an example. If you haven’t played basketball and only watch Michael Jordan playing basketball, you will say that playing basketball is easy. You’d feel that you can shoot hoops like that. Hundreds of talented players felt that way only to be crushed by MJ time and time again. The reason novices don’t know how hard it is because the only examples before them are those of successful people.

Where to Find Flips?

The number one place to find flips is in the MLS. Usually, profitable flips listed in the MLS will be gone in a few days (sometimes a few hours), and nonprofitable deals will sit on the market. The early bird gets the worm. To have an edge over your competition, you will need to have the funds ready to go, know what to look for yourself, or have an investor agent who specializes in finding good deals for you. If you don’t do this, by the time you read about a deal, if it’s profitable, it will be gone. When it comes to profitable deals, you’re looking for a needle in a haystack. You need to look closely and see what others may have missed. Sometimes, properties are incorrectly labeled or the details mentioned are incorrect. Go the extra mile and review the data. The MLS remains an excellent place to find deals because of the sheer volume of deals on the platform. To find the best deals, you would either need to have specialized knowledge to spot things others missed or rely on a curated source to find your deals for you before they hit the market.

Off-Market Deals with Other Wholesalers

Off-Market transactions are the bread and butter of wholesalers. This is where they try to sell profitable deals to investors. However, I would like to spill an industry secret. Profitable flips where you make $50,000 to $100,000 per flip are extremely rare.

Most flips allow an investor to make $20,000 to $30,000 per flip. There will always be buyers who are willing to purchase properties for that kind of return. For experienced investors, making $30,000 on a $200,000 property is profitable because they don’t use their own money to do the deal. In reality, most deals are not as profitable as the ones you see on TV. However, flips can be very profitable if you do them right.

This guideline says that you should buy the property for 70% of its after repair value minus the rehab costs. For example, if a property is worth $100k and needs $20k in rehab, you should buy this particular property for 70% of $100k = $70k – $20k (rehab) = $50k. But why 70%? It’s because you lose 10% in commissions and closing costs on the purchase and the subsequent sale. A flipper tries to make a profit of 20% on the deal. This explains the 70% rule in a nutshell.

Most investors want to buy properties based on the 70% rule. Some seasoned investors think in absolute terms rather than relative terms. They would consider a profit of $25,000 on a flip, even if it means that the purchase price is at 80% ARV – rehab. Some investors who borrow money target a certain cash on cash return after accounting for the leverage in the transaction. So it depends on you as an investor on how you approach the game. Do you want to set your target on absolute terms or relative terms?

From my experience, most flips usually sell for something in the range of 75% to 85% ARV minus rehab.

Why are small repairs more profitable than large ones? With more considerable repairs, there could be more uncertainty and could become a daisy chain that keeps stretching itself. That is the reason why cosmetic flips are the most profitable ones.

Getting the Pieces in Place Before You Begin If you start your journey by looking for profitable flips, you will likely fail. The reason is, profitable flips are hard to find, and once you find one, you have to act on it quickly. To do so, you need to put the pieces of the puzzle in place even before you begin. What are these pieces? Financing, a competent rehab, and selling crew. You require to have these three pieces lined up in advance before you go out there and look for a profitable flip. Once you find it, go ahead and pull it quickly, get in, and get out quickly. And that is the secret of being a successful flipper.= 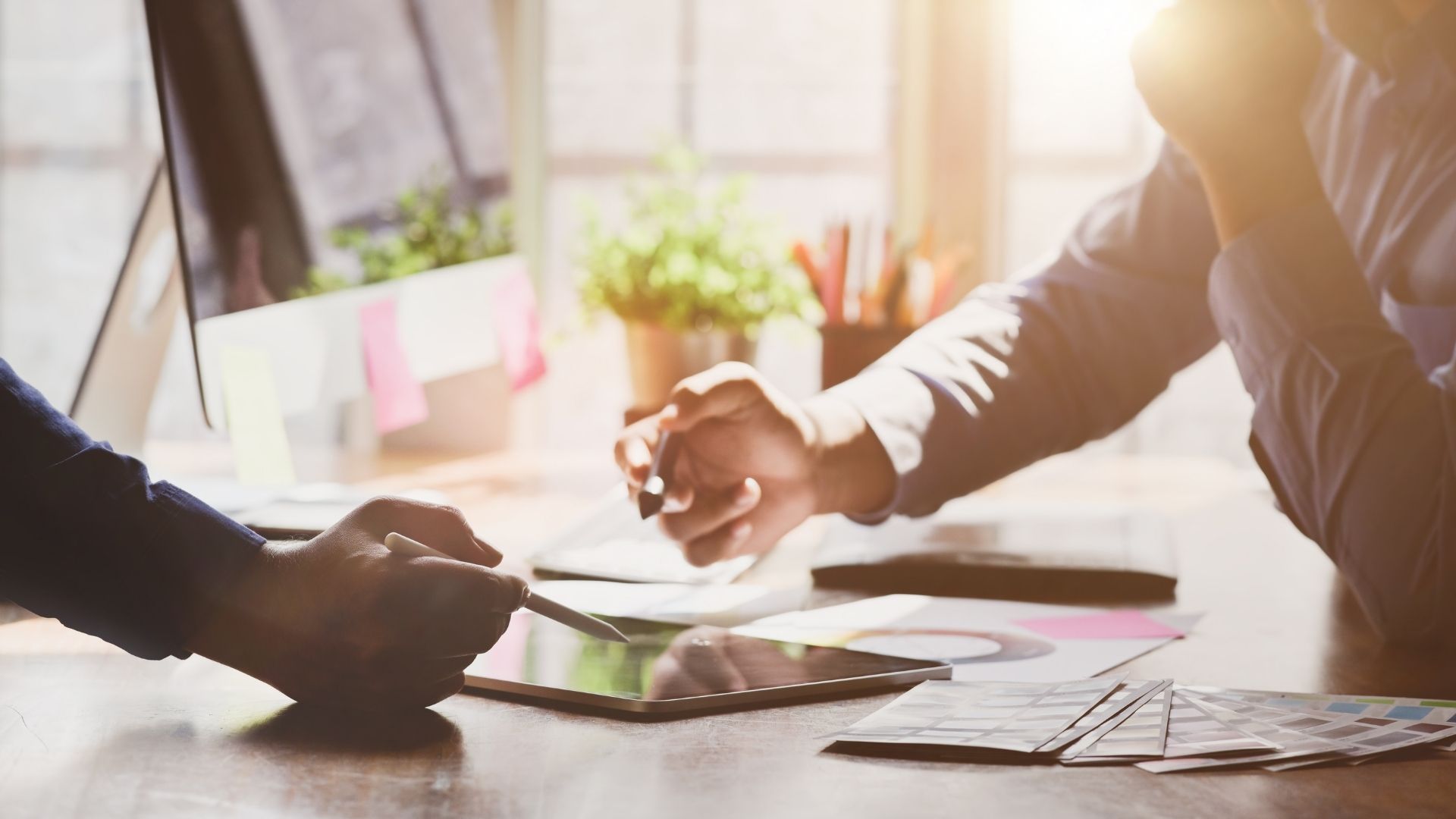 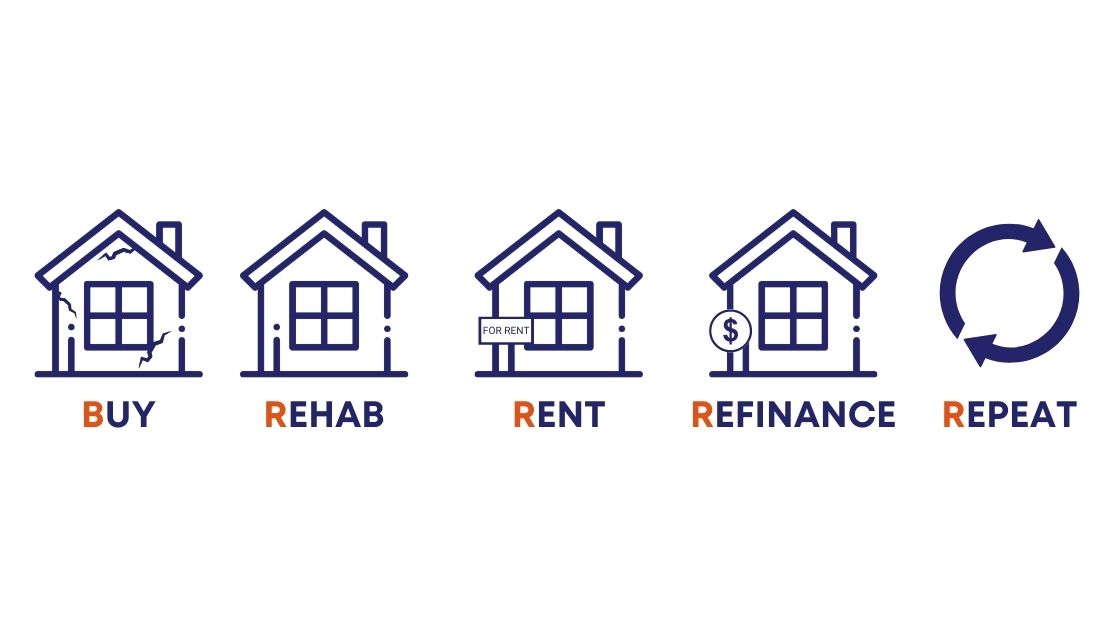 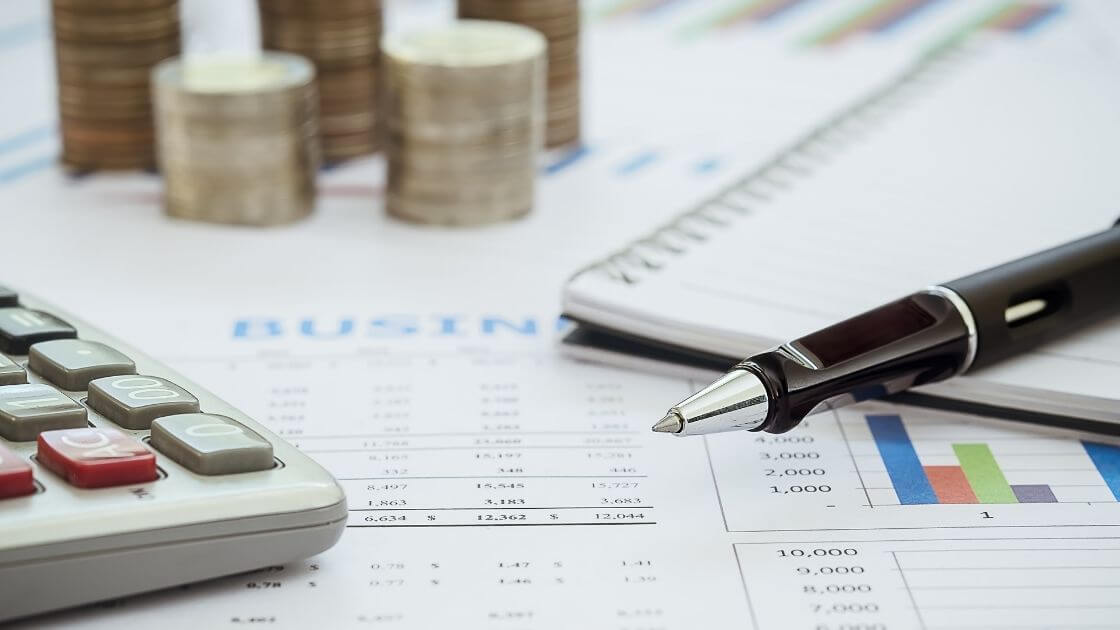 Business Debt Refinancing for Your Loans 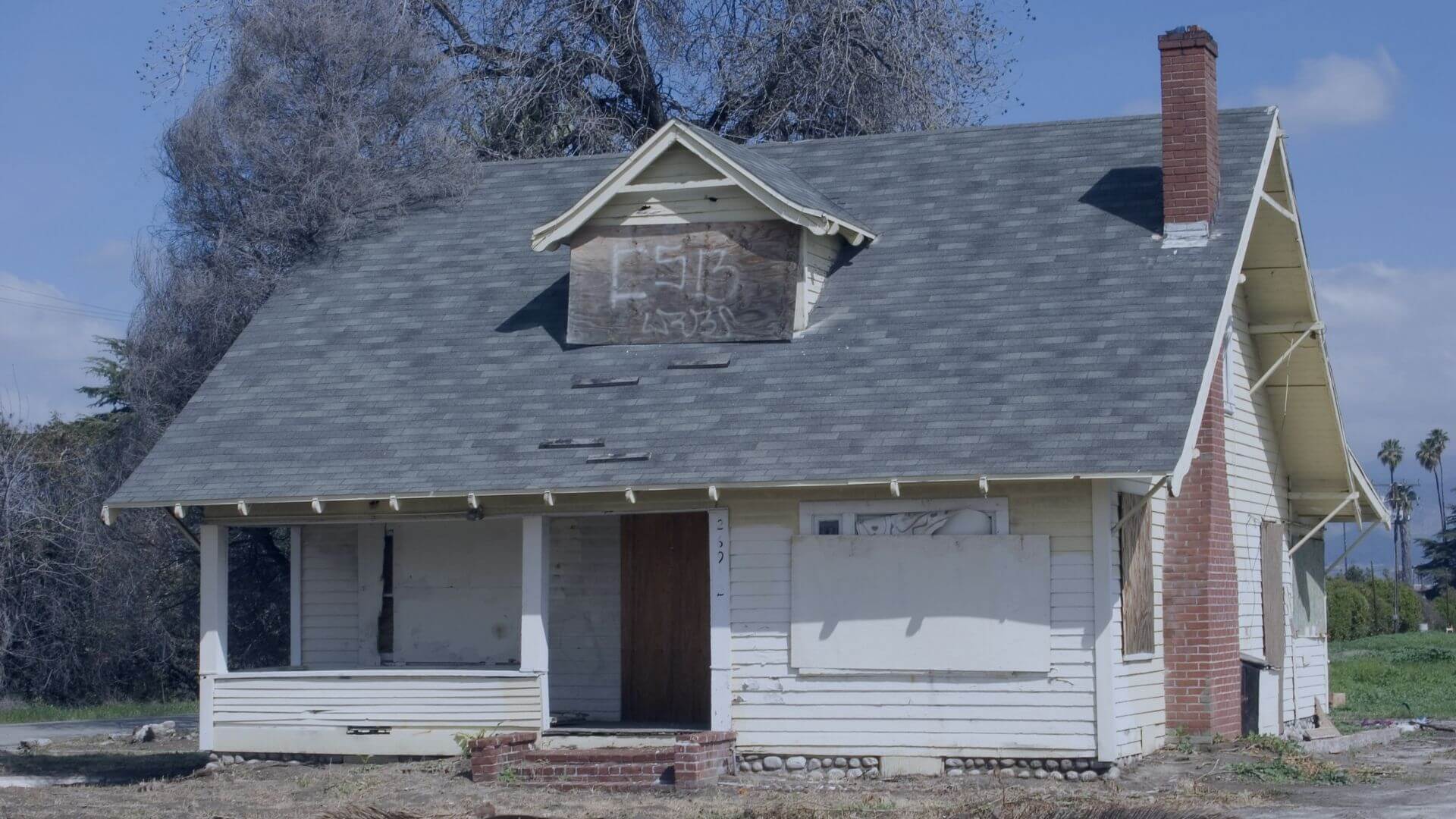 How Does A Fix And Flip Loan Work